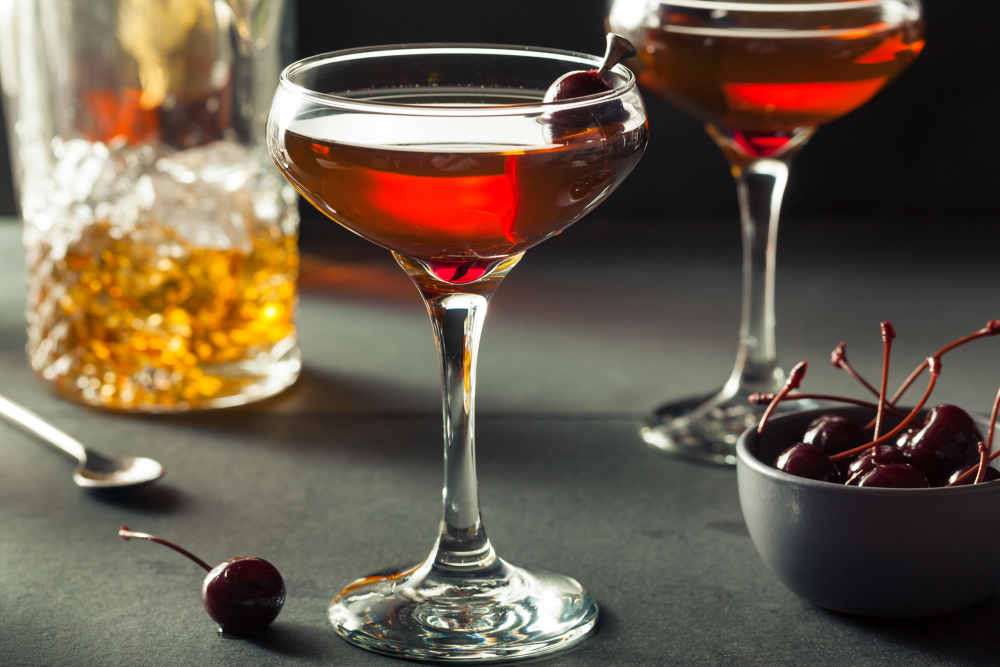 The ingredients for a traditional Manhattan cocktail are whiskey, sweet vermouth, and bitters. Although rye is the conventional and traditional strain of whiskey in this iconic cocktail, blended whiskey, bourbon and Tennessee whiskey will do just fine.

Five boroughs or New York city were once widely recognized in five cocktails of the time each named after a district of New York.

These include the whiskey-based Manhattan, the Bronx, Queens and Staten Island, all cocktails of yesteryear.

But Where Did The ‘Black’ Manhattan Come From

The Black Manhattan allegedly created by bartender Todd Smith in 2005 while working as a bartender at Bourbon & Branch in downtown San Francisco. In the Black Manhattan, Smith substitutes Averna amaro for the sweet vermouth of the classic Manhattan. The amaro gives this beautiful dark drink its distinctive hue, hence the name. The final cocktail leans towards a bitter, earthy, herbal elixir, that offers surprise in every sip.

Since rye whiskey's peppery kick helps to smooth out a portion of the richness from the vermouth, it was typically used to make an old-school Manhattan. Both bourbon and rye taste good in Black Manhattan. Select bourbon if you prefer something a little sweeter.

Regardless of what you decide, I believe it is advisable to choose a bottle that includes at least 55% alcohol. Whiskeys with higher alcohol by volume (ABV) perform well in stirred drinks like this one because they have more flavor to withstand dispersion and additional ingredients.

By playing with the bourbon, amaro, and liqueurs, you may make countless permutations, much like with the traditional Manhattan recipe. Spice can take the place of notes of sweetness when you switch between rye and Bourbon, or you could try the recipe with brandy or a fine dark rum to create an entirely new drink.

Ingredients to make the drink:

A confusing variety of bartending gear is available, yet if you observe a bartender in action, you'll notice that they employ relatively few pieces of apparatus. Almost all cocktails need shaking or stirring, so all you need is a mixer and a long-handled cocktail spoon. If possible, you should also bring a stirring glass, although, in the absence of one, you can mix in your shaker tin. Listed below are some of the important equipment you might need for preparing a Black Manhattan cocktail:

Shaking a Manhattan dilutes it too much and changes its texture, and you don’t ‘shake’ brown spirits. So, it’s recommended that you stir rather than shake. Put away the cocktail shaker and pick up a bar spoon and stirring glass instead. This one has legs and it sure to be a Halloween classic for ages to come. 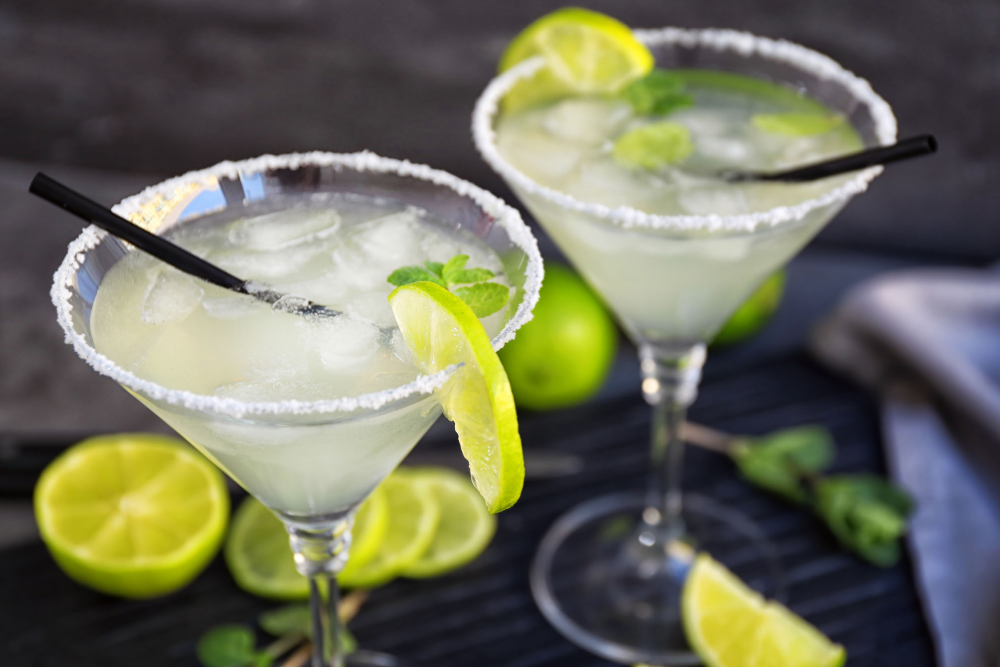 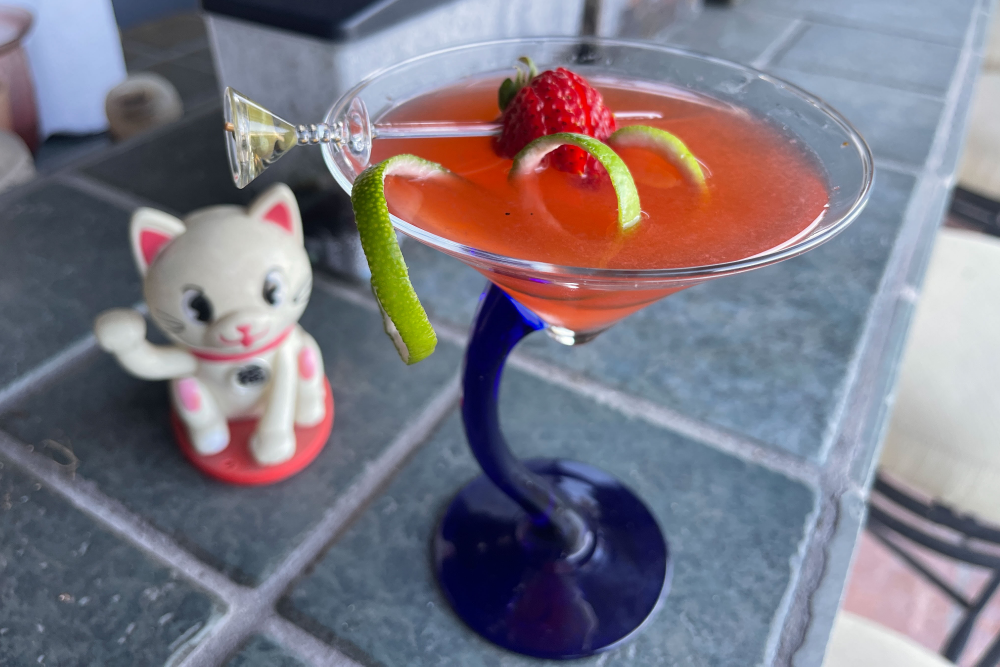