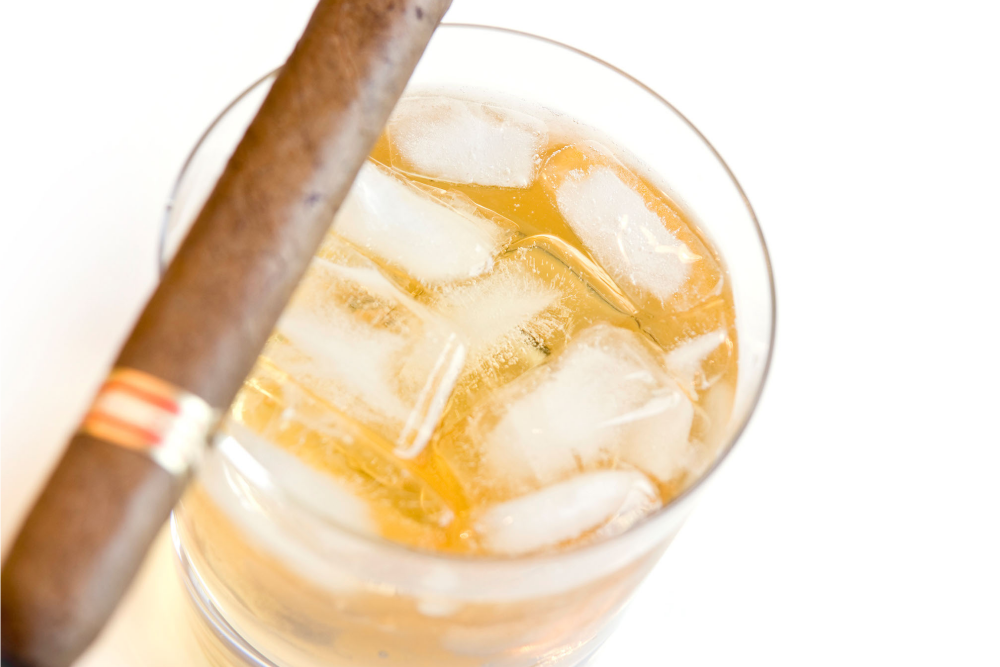 The girl wearing a cowboy hat approaches the bar and I offer her a shot of bourbon. She wants to know what I’m pouring. She says, “I’m from Kentucky and I admit I’m a brown liquor snob.”

The debate between Tennessee Whiskey vs Kentucky Whiskey has been going on for generations and there’s likely no final answer, but... it’s good to know what sets these whiskeys apart from one another?

But first... Let’s talk about where they came from...

Much of the following has been taken from an article posted on 'Bar & Restaurant.com' by David Klempt, on July 29th, 2019.

I chose this article because it frames the age old debate, Tennessee Whiskey vs Kentucky Whiskey quite well. Thank you both 'Bar and Restaurant' and David Klempt.

Weaver gave her answer to the Kentucky whiskey versus Tennessee whiskey question in New Orleans recently.

First, I want to introduce you to Uncle Nearest Whiskey named for Nathan “Nearest” Green, an American slave whose contributions to distillation and whiskey would likely have gone widely unknown and unacknowledged without the devotion and tenacity of Weaver.

Slaves were property without birth certificates and no knowledge of the calendar, so we don't know when Mr. Green perfected his whiskey, Weaver believes that year to be on or near 1856.

We may not know exactly when Green perfected his process of whiskey makin’, but we do know one important detail of his life and legacy. Nathan Green had an apprentice... an orphan named Jasper Daniel.

According to documentation, Mr. Green was a slave owned by the firm Landis & Green. That firm rented Mr. Green out to a preacher, grocer and distiller who owned a farm in Lynchburg, Tennessee. On this farm, The master distiller, Mr. Green taught his apprentice, Jasper, how to make whiskey. Jasper had a nickname... They called him... Jack, Jack Daniel.

Well, if you are having a glass of Bourbon Whiskey, chances are it is from Kentucky.

Tennessee whiskey is a straight whiskey which technically is defined as bourbon whiskey, but that Kentucky whiskey undergos an addition step of charcoal filtration, which none of the bourbon producers subject their whiskey to. Both have identical requirements as most Tennessee whiskeys almost meet up to the criteria for bourbon.

The making of Tennessee whiskey involves several steps of which its production in Tennessee is the most important one. To make Tennessee whiskey at least 51% corn is required as corns are the main ingredient in this kind of whiskey. Before aging the whiskey in barrels and after the distillation process, a very important process needs to be followed which is known as mellowing.

In the process of mellowing, you will have to trickle the distillate through a steep layer of charcoal which is made by burning the sugar-maple wood. This process might take approximately 4 to 6 days so that you can attain the perfect Tennessee whiskey.

The mellowing process makes the whiskey distinctive and sweet in taste. The Lincoln County Process is used in the making of Tennessee whiskey and this process is named the charcoal filtration method in general terms.

Kentucky whiskey is commonly known as bourbon whiskey. Kentucky whiskey is a barrel-aged distilled liquor that is made mainly from Corn. This kind of whiskey was introduced in the 18th century and can be produced anywhere in the United States.

The main difference between Tennessee Whiskey vs Kentucky Whiskey is marketing. Kentucky bourbon producers have succeeded in influencing the drinker’s opinion to support them. If you hear somebody saying Kentucky Bourbon, it is usually a synonym of good whiskey, right?

On the other hand, if you look at what Jack Daniel's did in Tennessee, their diffent marketing path helped them succeed in becoming an industry leader.